Guest Post: StorageOS on how and why they use NATS in their storage platform

Over the last two years, I have used NATS extensively in many projects. In this blog post I would like to highlight some pros and cons to help you decide whether NATS is the right tool for you.

At StorageOS, we are building a system that provides persistent storage for containers. StorageOS enables users to deploy database workloads inside containers and use local node storage without the fear of losing data and without frustration of slow disks. 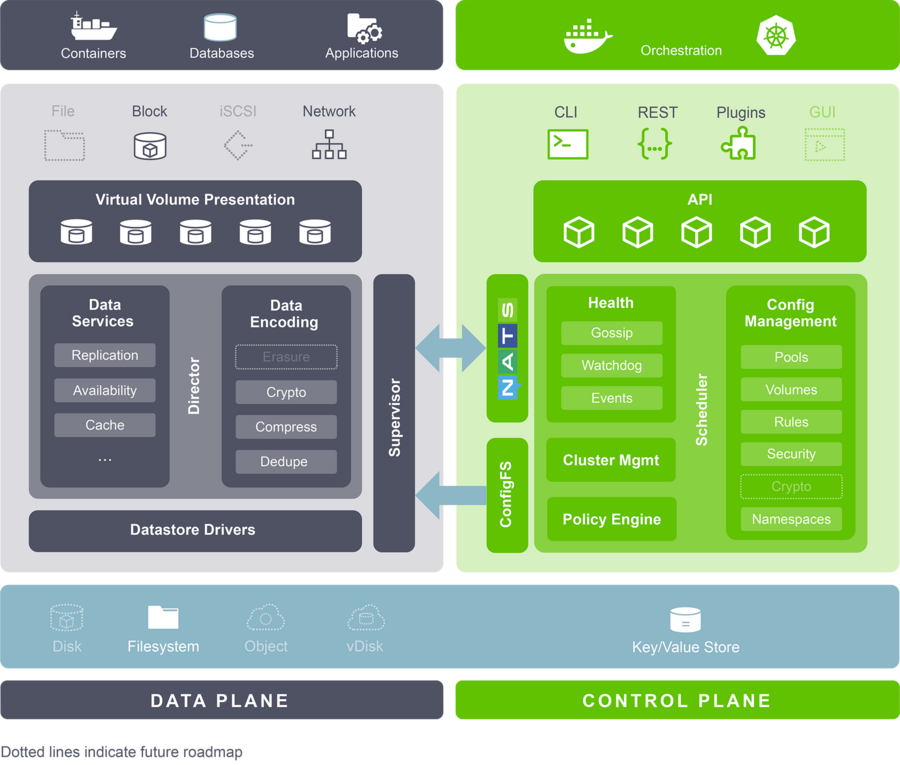 We have used NATS right from the initial prototype, relying on it to transmit system level events like volume creation and deletion between nodes.

Over the years NATS remained focused on delivering a simple way to publish and receive messages. It’s remarkable that the interface hasn’t really changed in the last two years, meaning that you can usually integrate and forget about it (at least for a while!)

There aren’t many tools that can do everything, and usually the ones that do too much are bad ones. When you keep adding more and more useless features, at some point your application becomes too complicated, riddled with bugs and it’s just easier to burn it than fix that monstrosity. 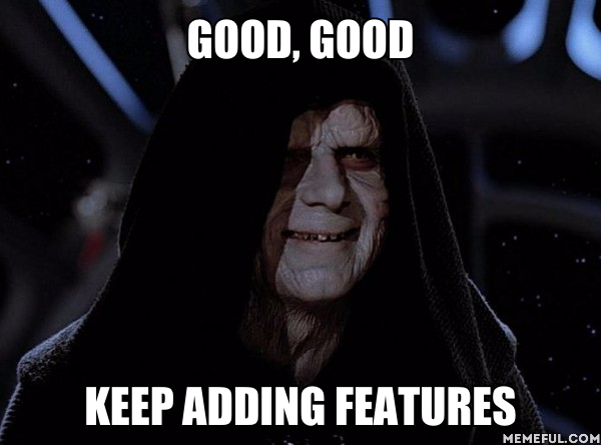 So even though these features are what I see missing from NATS, it doesn’t necessarily mean that they should be added! But you should be aware of them before you start integrating NATS into your system.

Of course NATS is awesome! If it wasn’t, we wouldn’t be using it and you wouldn’t be reading this article :). NATS has some major advantages over other messaging queues. It elegantly combines three important ways of messaging into a single library:

An especially important point is that the whole stack (server and client) is under the Apache-2.0 license. When you consider embedding anything inside your product, licensing is crucial.

If you want a battle tested messaging system between your cluster nodes, I would definitely recommend NATS, which despite being in the community for a long time has done a great job of avoiding feature creep and bloat.

Alternatively, if you need tightly controlled authentication, RBAC and also controlling subscriber amount based on account IDs, I would recommend gRPC & protocol buffers.

As a bonus tip, I suggest putting all your NATS related functions in a separate package to avoid directly using NATS types/functions throughout your codebase. This will enable you to replace or enhance NATS functions with additional functionality/protocols if needed. In our case this approach helped as early on to persist certain messages to key/value store before dispatching them.